Our aim is to assure that disputes are resolved justly, promptly, and economically through a court system unified in its structures and administration. This system is comprised of the Supreme Court of Virginia, the Court of Appeals of Virginia, circuit courts in thirty-one judicial circuits, general district and juvenile and domestic relations district courts in thirty-two districts, and magistrates in offices in thirty-two districts. The administrative office of the courts, known in Virginia as the Office of the Executive Secretary, supports the administration of the court system under the direction of the Chief Justice and the Executive Secretary.
http://www.courts.state.va.us/courts/gd/accomack/home.html 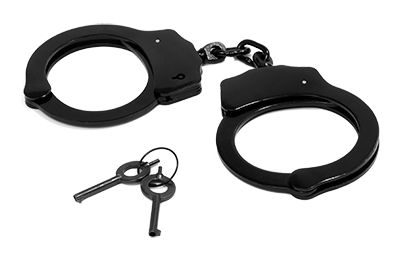 Affordable Bail Bonds main office is located in across the street from the Virginia Beach jail.
Our Virginia Beach Bail bondsmen take great pride in providing the best service possible in the Virginia Beach area. Since our office is so close to the municipal center, we can get to the jail quick and start the process of getting your loved one out of jail.

Affordable Bail Bonds LLC is a Virginia based company with locations in Fairfax, Arlington, Alexandria, Prince William, Loudoun County, Virginia Beach, Chesapeake, Norfolk, and Winchester. Our Virginia bail bondsmen are confidential, reliable, and here to get you out of jail as quickly as possible, not determine your guilt or innocence. At Affordable Bail Bonds, we understand that getting arrested can be one of the most difficult experiences that a person will encounter in their lifetime, which is why we are here to explain and walk you through the bail process step-by-step.

When a loved one is in jail, Affordable Bail Bonds understands that getting him or her released is your number one priority -- as is ours. Our professional bail agents are available 24 hours a day, 7 days a week to answer any questions that you may have about the Virginia bail bonding process. When you call to talk to a bondsman, we will provide you with top quality personal service from a professional bail bondsman, not an answering service.